Received a traffic or speeding ticket in London or the western Ontario region?
Call our award-winning team to learn how to fight your ticket and keep your good driving record and your insurance rates low.

Call our team to learn how to fight your ticket and keep your good driving record and your insurance rates low.

Get Your Free Quote 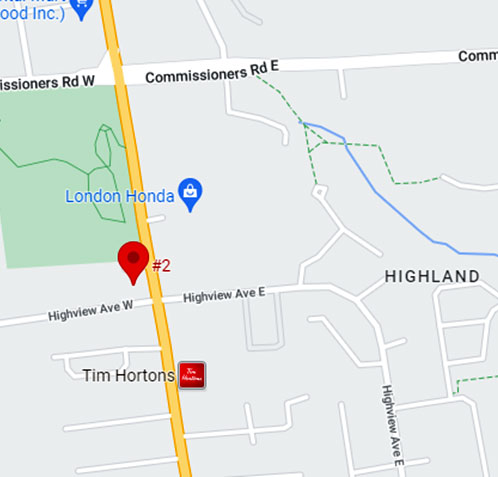 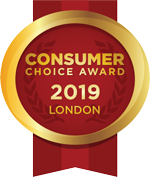 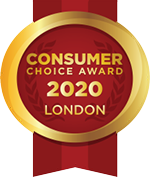 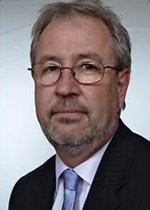 Gary Kober was a member of the Metro Toronto Police Service from 1971 to 1988. Gary specialized in traffic enforcement, and accident investigations, for 5 years with the 3 District Traffic Unit in North York.

As a result of his expertise, Gary had many successful prosecutions for criminal driving charges, minor traffic charges, and also prepared an investigation for the Coroner’s Crown brief.

In 1988, Gary left the Police service, bringing his expertise to the London area with the purchase of the London franchise of a major traffic ticket defence company. Gary started in January 1988, and continued until September 2006. Gary then became an independent paralegal, with a continued commitment to excellent service that he has provided for over 30 years. Gary has represented thousands of drivers from all walks of life, ranging in age from 16 – 90 years plus.

Gary is well respected by the Prosecutors, and the Judges, for his knowledge, and expertise in traffic court.

Gary and his team merged with H.E.L.P.Legal in February 2007 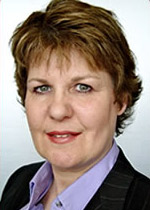 Jo McDonald has worked with Gary Kober for over 27 years and conducts many of the interviews with clients. Jo is very conversant with traffic law, insurance ramifications, and traffic court procedures.

Jo would be glad to conduct a free consult with regards to your present traffic charges. 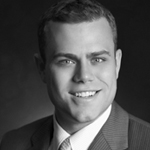 I have practiced Criminal Law in London, Ontario since my call to the Bar in 2010.

I graduated from Law School at the University of Windsor. While in Windsor I was an active volunteer at the University’s Community Legal Aid Clinic, and participated in several Moot Competitions, including the Arnup Cup, a province-wide trial advocacy competition.

Prior to enrolling in law school, I received an Honours Bachelor of Arts Degree in Political Studies at Bishop’s University in Lennoxville, Quebec. While at Bishop’s I was a four-year member of the Bishop’s Gaiters varsity football team. I maintain my involvement with football today by assisting with recruitment for Bishop’s, representing professional players in the negotiation of their contracts, and volunteering as an assistant coach at Sir Frederick Banting Secondary School here in London.

I am a member of the Law Society of Ontario, the Ontario Bar Association, the Middlesex Law Association, and the Criminal Lawyers’ Association. I am a lifetime resident of Southwestern Ontario, and I am committed to providing quality legal representation to clients throughout the Province.