What you need to know about speed limits, and how we fight speeding tickets.

Nonetheless, there are many ways to defend and defeat a speeding ticket! 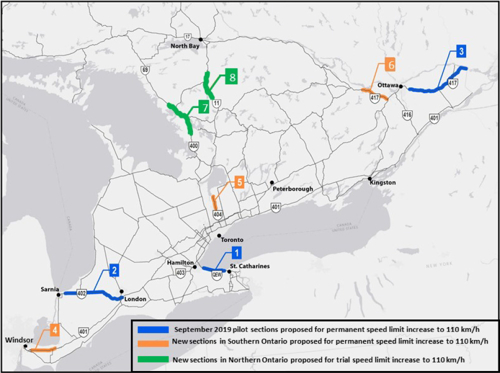 Why you should fight speeding tickets

The penalties for speeding are based on how many kilometers over the maximum posted speed limit you were allegedly travelling.

The set fines for speeding offences range from $3 to $9.75 per kilometer over the posted limit. Those fines are doubled in Community Safety and Constructions zones.

The Highway Traffic Act provides a schedule of demerit points associated with speeding tickets. These are:

All convictions remain on your public record for three years. This can have a detrimental effect on your insurance premiums for up to five years or more.

Why choose our speeding ticket experts to help fight your ticket?

Highway Enforcement Legal Protection is a province-wide company with a team of highly experienced, licenced paralegals serving you. All have met the high standards as set out by the Law Society of Ontario, the governing body of both paralegals and lawyers in Ontario.

Our licenced paralegals have a high success rate because of our integrity, experience, knowledge, skill and desire to ensure the best outcome for our clients. You can expect us to perform all the work necessary to attain this goal.

It’s not possible for any paralegal to promise that 100% of the charges are dismissed. Even so, for cases where dismissal isn’t possible, we can typically negotiate a beneficial traffic ticket resolution on your behalf. This means reducing the consequences on insurance premiums, penalties and demerit points.

Hundreds of thousands of Ontario drivers get a speeding ticket every year. By far, it’s the most frequently laid traffic ticket in the Highway Traffic Act. In order of use, these are the four methods Ontario police use to detect speeding:

RADAR is used from either a stationary or moving police car. Many of these cars have both a front and rear mounted antenna. A simple switch gives officers the ability to choose which antenna to use based on the traffic they want to track.

LIDAR, or laser as it is sometimes called, must be operated from a stationary position. The Officer looks at the vehicle through a sight which magnifies the view of the approaching vehicle. The officer then places the red dot of the sight on the front grill or licence plate to obtain the speed of that vehicle.

Because the beam of the LIDAR is narrower than a RADAR beam, the unit can be more vehicle-specific than RADAR. At a distance of 1000 feet or 304 meters, the radar beam is approximately 150 feet or 45 meters wide. The LIDAR beam, on the other hand, is only 5 feet or 1.5 meter wide at the same distance. As a result, more and more drivers are detected and charged with a speeding offence due to LIDAR.

The police observer in the aircraft has a small computer that calculates the time it takes a vehicle to travel between specific road markings, of a known distance apart, on the highway. The average speed of the vehicle is checked over the distance and the aircraft observer radios this information to strategically placed officers telling them which vehicle to stop and what speed to charge the driver.

The use of pacing has dwindled due to the onset of RADAR and LIDAR technology. With pacing, the police car follows a vehicle in an attempt to match or travel just below its speed over a specific distance or time while observing the reading on the speedometer in the police car.

How your H.E.L.P. agent can fight these speed detection methods

All of these methods of speed detection can be extremely accurate. However, in each case, the officer must follow strict guidelines in relation to the setting up, testing and operation of the instruments used to calculate the speed of the vehicle.

An error or oversight on the officer’s part in using these procedures can result in a dismissal of the charge. Your H.E.L.P. agent is trained to recognize these subtle errors and inconsistencies. When the agent brings this to the court’s attention, charges are often dismissed.

Without the knowledge and experience to ask the right questions, many people who represent themselves are convicted of speeding offences.

What can you do to fight your traffic or speeding ticket?

To get the best outcome possible, work with qualified traffic ticket expert from H.E.L.P. They know the laws inside out and what it takes to get the speeding ticket dropped, demerit points and fines reduced and how to keep insurance rates in check.

This can happen for you with H.E.L.P. on your side. All of our paralegals have years of experience and are licenced by the Law Society of Ontario- the body governing all Paralegals and Lawyers in the Province of Ontario.

Get Your Free Quote

Here’s a quote from a client:

“We just returned from vacation and in our stack of mail was your letter advising of the outcome of my speeding offence. I was pleased with the result and would like to thank you for the excellent service you provided.” — Derek S.

You can read more reviews here.

Invaluable!!! A few minutes of your time could mean huge savings in time, money and demerit points.

The initial consultation is always free! No obligation.

Get your free no obligation quote online now!

We would be glad to help you fight your speeding ticket. Please contact our office nearest you.

Ensure your best chance of success with the help from H.E.L.P. 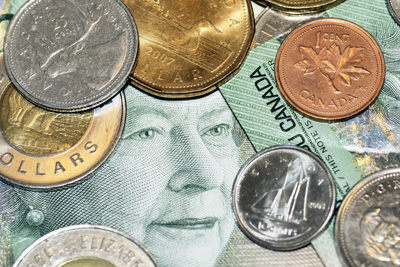